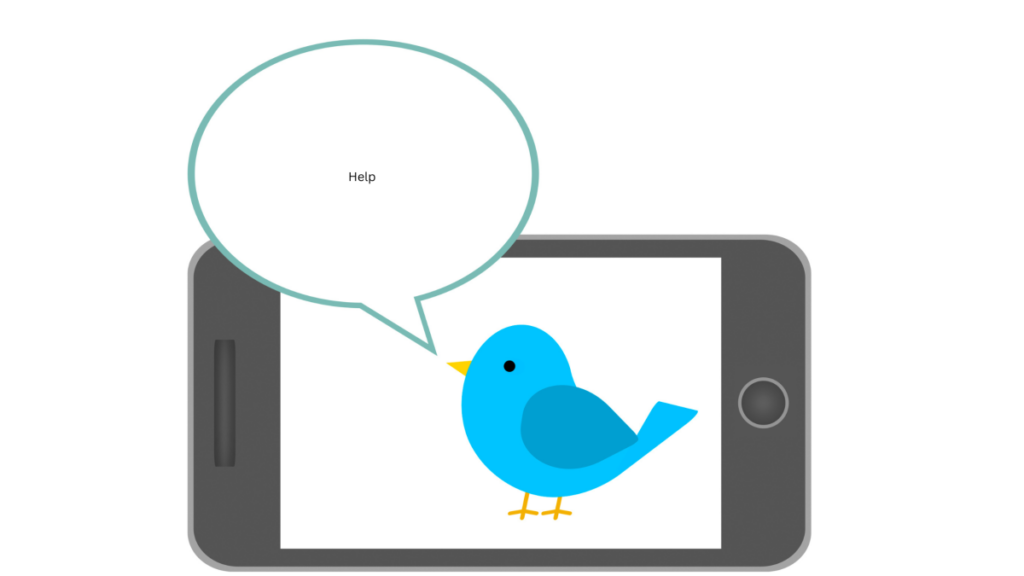 With the Elon Musk takeover, Twitter’s fate hangs in the balance. What should creators who make their living from the platform do? I have my own ideas – and it’s advice I should have been following myself all along.

Whither the bird app?

If you don’t use Twitter, then count yourself lucky. You probably have more of your sanity left than the rest of us.

But for many creators, Twitter is life. It’s how many of them make their livelihoods.

Sadly, given the current situation, Twitter’s continued existence is looking like a 50/50 crapshoot.

In a nutshell, Musk thinks Twitter is plagued with bots and trolls (true). He thinks charging everyone to use Twitter is the solution (ehhhhh). In addition, in a bid to make Twitter profitable, he’s cut stuff. By some estimates, that includes 80% of the Site Reliability team that keeps Twitter running (DANGER WILL ROBINSON).

The plan appears to be changing by the day. So there’s still time to right the ship. But with all the uncertainty, it’s no surprise that many creators are looking elsewhere.

The lesson for creators

As someone with a Twitter account of over 64K followers, I’m not rooting for Twitter’s demise. But I also know that social media apps come and go and I can’t put all my eggs in one basket.

Remember Digg? My younger friends sure don’t. The once-hot news aggregator rolled out a series of updates that its user base universally hated. In the end, everyone abandoned it in favor of a scrappy little competitor called Reddit.

So what should we, as creators, take from this? Simple: don’t rely on a single social media app. Even more important: don’t rely heavily on something you don’t control.

There are other ways for you as a creator to contact and develop a deeper rapport with your fans. They include:

Mailing list. Mailing lists are a great way to directly connect and establish relationships with your fans. As MonsterInsights notes, mailing lists are also great because you, the creator, own the data. If you get into a dispute with one mailing list provider, you can just take your data and move to another. Your users don’t care whether you use MailChimp, AWeber, or Jane’s One-Stop Mail Shop Emporium.

Open source social media. The Twitter brouhaha has put a spotlight on Mastodon, an open-source, decentralized social media platform. Mastodon operates as a network of individual social media networks that can link, or federate, with one another into a larger network. If you have some bare-bones technical chops, you can even run your own Mastodon server.

Discussion groups. Discussion group software like Discord doesn’t get around the problem that someone else controls your data. But they’re a good option for developing a deeper sense of community amongst your diehard fans.

These closed-loop systems play an integral part in turning fans into people who may one day support you financially via commissions, Patreon membership, affiliate purchases, etc. You don’t want to hit someone up for money just because they read an article on your Web site or followed you on Twitter. As social media expert Suzanne Yada notes, that’s like proposing marriage on the first date. Generally, someone will need to have five to seven contacts with you before they consider offering financial support.

Instead, think about your contact with your fans as a gradual progression: First contact(s) (via social media, Web, etc.) -> closed-loop contact system -> financial supporter.

Getting people onto your own properties

The problem with closed-loop systems is that….they’re closed.

The beauty of Twitter is that it operates like a “public square”. When you’re tweeting, you’re tweeting with the rest of humanity. Your tweets have the potential to explode and be read by millions.

So you can’t ignore social media entirely. It’s a great way to make “first contact” with people and increase your fan base.

The trick is to direct your strongest fans off of your social media accounts and into one of your closed-loop contact systems.

At Unseen Japan, we have our Newsletter link in our Twitter bio. We also drop the link at the end of tweets that go huge – like our largest tweet ever which saw over 140,000 likes in two days.

These links have been key in building our email list. In one week, thanks to a series of popular tweets, we were able to add almost 1,000 subscribers.

Whether Twitter lives or dies is now in the hands of a higher power (and Elon Musk, too, I guess). But it’s never too late to insulate yourself from the social media giants.